In China, and increasingly through out the world, Tai Chi is recognised for its great powers in instilling and maintaining good health and fitness in people of all ages. Regular practice can prevent the onset of illness and prove effective in the treatment of common ailments and debilitating conditions.

Tai Chi (The art of awareness) is a form of harmonious body movements incorporating ancient Chi Kung exercises. The Chinese culture has always been concerned with the promotion of a well functioning body, but recently there has been an increase in the number of people interested in Tai Chi from the West. Tai Chi means Grand Ultimate and is the name given to a number of traditional Chinese forms whose characteristics are gentle movements that harmonise breathing with mental concentration against a particular philosophical background. 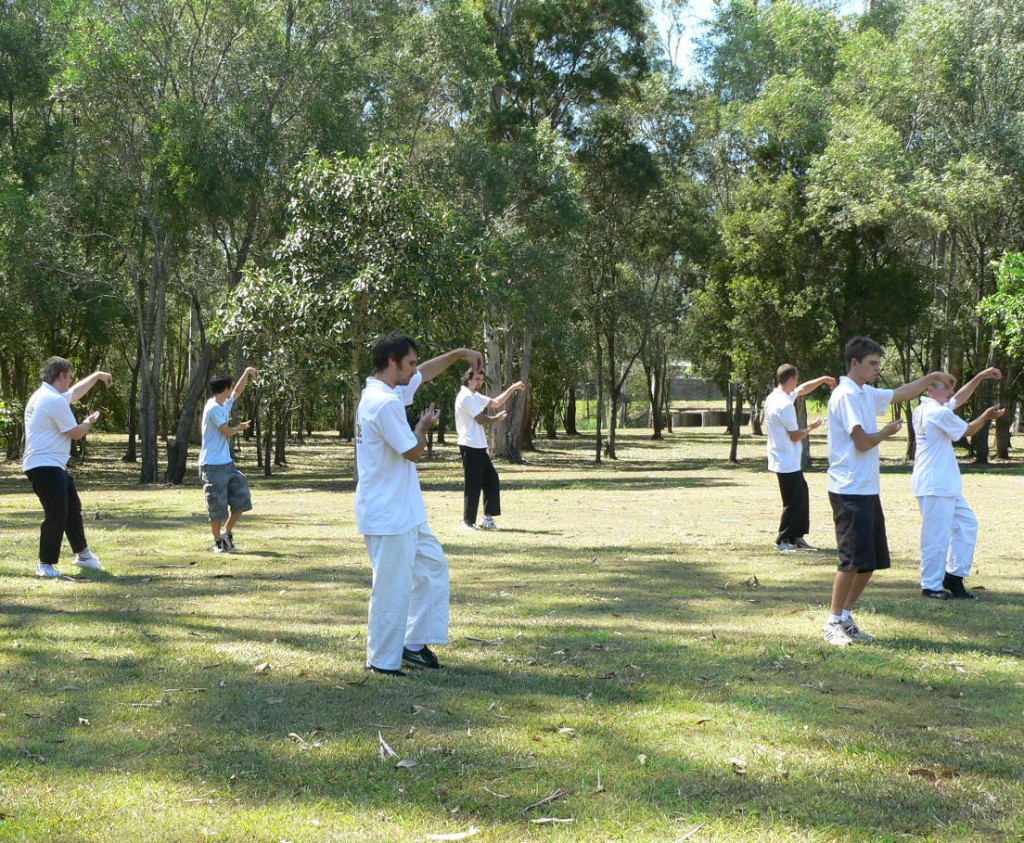 Tai Chi is a concept in the philosophy of Taoism, and it refers to the condition of the Universe at the dawn of time, it draws on the sources (Chi) of heaven and earth (the Yin and the Yang). Tai Chi is an exercise that grew out of the Chinese art of fighting and many movements still show elements of self defence, as displayed in the Tai Chi Chuan style. (Chuan means the Joy of fighting with bare fists) Much emphasis in Tai Chi is focused on the careful and flowing movements. The flow is gentle, harmonious, and graceful, which makes watching Tai Chi an aesthetic experience. 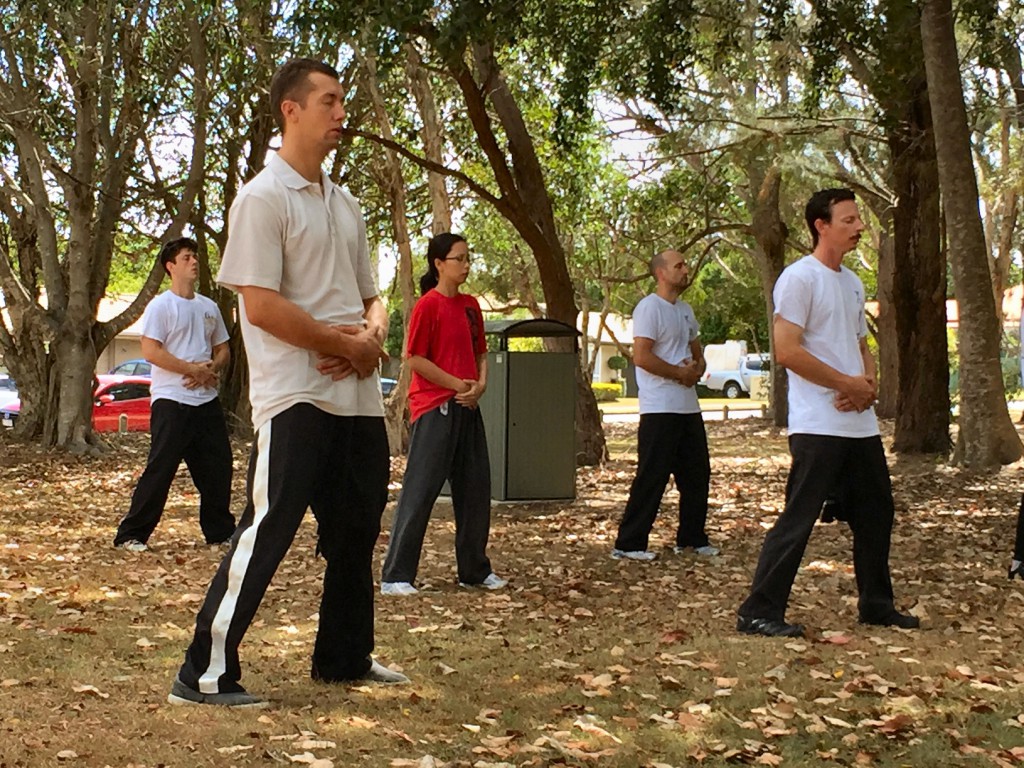 In 1956 the Sports Committee of the People’s Republic of China developed Tai Chi to accommodate people who were interested in this activity. The result was a shortened version of the Yang style that became known as “The Beijing Simplified Form” of Tai Chi with 24 sequences. This form is very popular, not only in China but also in many countries around the world. The simplified postures and the logically developed degree of difficulty make it an easy exercise to perform, while still keeping all the therapeutic values of its ancestors.

The Black Crane Kung Fu School chooses to teach this form in a rolling class rather than a course set up. This way we can focus on the individual student rather than the class as a whole. Students learn at their own pace, whether that be fast or slow. The student must understand that the Tai Chi Form is for them, and to learn it correctly and to perform it fluently with the correct breathing and Chi will give them greater health, more mobility and stronger Chi.

This School teaches the Chi Kung Breathing exercises from both the Wai Dan and Nei Dan sets associated with the Tai Chi form using three paths of the Chi circulation: Fire, Wind and Water.